Corona Real Estate: What’s the Market Like in Corona, CA?

Corona is a city in California with an estimated population of 172,652. It’s California’s 30th largest city, the 155th largest city in the US, and boasts a steady 0.81% rate of annual growth.

If you’re thinking of selling or buying property, Corona real estate could be for you. Why? We’ll cover that in this article.

We’ve got lots to cover, so let’s get started.

If you’re like us, you love some statistics. Here are some interesting facts about Corona, CA:

Corona is a popular destination and for a good reason. There are 10 neighborhoods in Corona. Living in Corona offers homeowners a dense suburban feel, and most residents own their own property.

The area is popular with families and professionals and has lots of parks. Also, there are 51 public schools in the area and 18 private and charter schools highly rated.

There are loads of grocery stores and hundreds of restaurants and cafes to choose from.

The area is highly car-dependent, and most errands require a car. Transit is not really an option, and there isn’t a lot of infrastructure for biking available.

On a broader scale, the California housing market in 2020 ended on a high, with sales remaining strong in December. The median house pried also reached a record high—surprising facts when considering the world’s year.

This positive high has been carried into 2021. The California housing market had one of its largest sales in 17 years in January 2021.

Home values are boosted by the steady demand and tight supply, and the housing market remains very competitive.

The surge in sales and prices are caused by buyers wanting more living space, low mortgage rates, and the continued housing shortage. This being the case, homes are selling quickly with little chance of price reduction.

So we’ve read about how well California’s housing market is doing but does this translate to Corna’s real estate market? The short answer is yes. Let’s expand on this.

These numbers look good, but what does this really mean for those who want to sell their property?

In 2021, Corona, CA is a seller’s market. This means that more people are looking for houses in the area than there are homes available.

Hot properties- a property expected to create a lot of competition on the market- can expect to sell for about 4% of the asking price.

Additionally, these properties go pending in around eight days, which differs considerably from the usual home, which tends to go pending approximately 33 days.

Regardless, many homes in the area tend to get multiple offers, some with waived contingencies, and the average property in Corona sell after 57 days on the market.

When’s The Best Time to Sell in Corona?

Corona’s properties are in high demand throughout the year, and that doesn’t seem to be changing any time soon. However, there’s always a peak time to sell. Let’s look at when the best month to sell and the fastest:

The best month to sell: July – You can expect your home to sell for 2.53% more than the yearly average at this time.

The worst month to sell: January – You could find that you sell your home for -4.59% than the yearly average at this time.

Generally, it usually takes about three months to close a sale on your home. With this being the case, if you want to sell your home in the best month for the best profit, you may want to consider listing your home in April.

The fastest month to sell: September – On average, it could take 6 days sooner to sell your property in September.

The slowest month to sell: January – On average, it could take 15 days longer to sell your house in January than it would another month of the year.

As it takes an average of three months to sell a property, if you want to sell your home fast, consider listing your home in June so that it has the chance of selling in September.

The whole state of California is doing well in the real estate market, and Corona has not been left out of this positive spike.

As a seller’s market, Corona is a great place for those who want to sell, as more people want to buy than there are properties in the area.

As this is the case, you’re more likely to get your asking price or more than your asking price. The time for sale pending and sale agreed is also something to entice those considering selling.

As a whole, Corona real estate offers many selling points, both for those buying and selling. With a liberal-leaning, family-friendly community, plenty of outdoor space, and local amenities, you’re sure to find what you’re looking for in this community.

If you’re interested to know more about what we do, contact us today. We’d love to hear from you!

What Others Are Saying 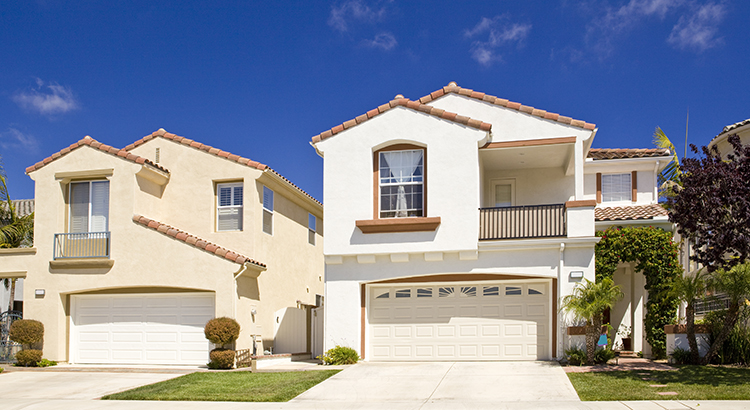 Homeownership Is a Great Hedge Against the Impact of Rising Inflation 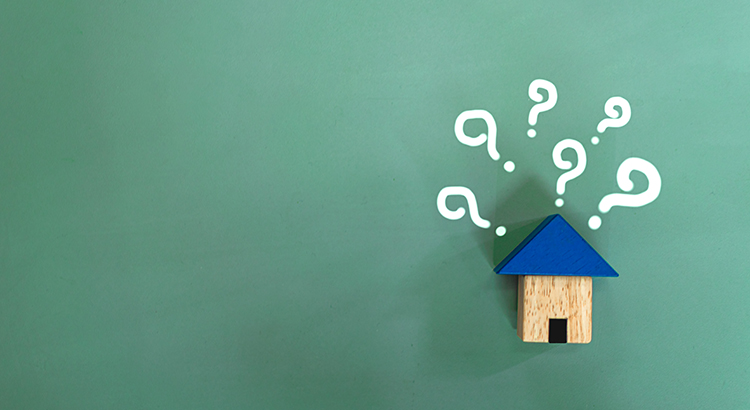 Is the Housing Market Correcting? 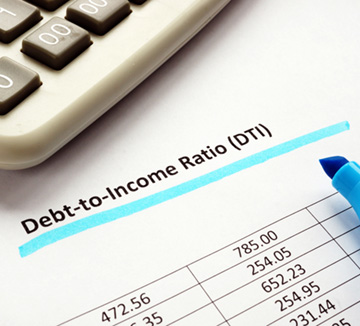